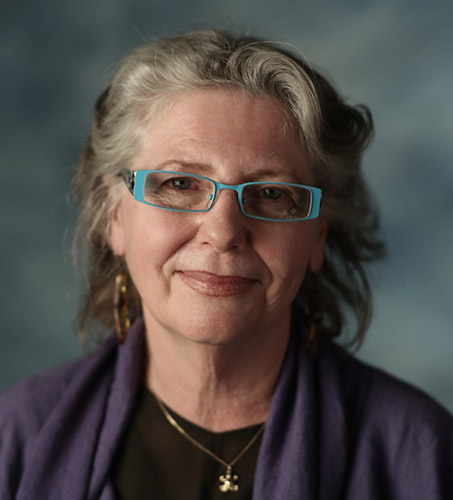 Elizabeth worked in philanthropy for over two decades. Initially for some of Australia’s most significant foundations, including the oldest, The Felton Bequest and one of the largest, the William Buckland Foundation. For ten years, Elizabeth was CEO of Philanthropy Australia, the national membership body for grant-making philanthropic trusts and foundations. Her recent PhD thesis examined the role of trustee companies in Australian philanthropy and the need for public accountability.

Prior to philanthropy, Elizabeth worked for a Prime Minister, Leader of the Opposition and a Premier. She also taught Australian Politics at Canberra University. Currently she is an Associate Fellow, Business School, University of Technology Sydney and a Board member of the progressive think tank, The Australia Institute (TAI). Her main research interest is the need for Australian philanthropy to be publicly accountable. 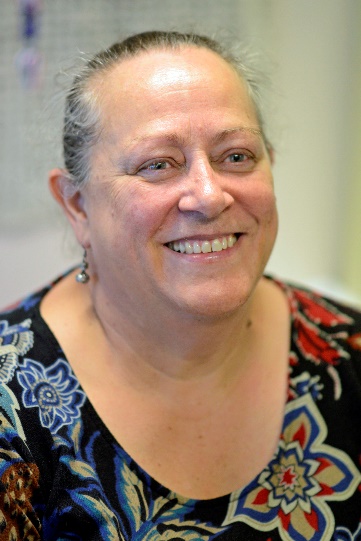 Ruth became engaged in third sector research in the late 1990s for her PhD at UNSW. Her international NGO research led to her early participation in the International Society for Third Sector Research, she attended her first international ISTR conference in 2002, remained involved, was elected to the Board and is now President of ISTR. Through her involvement in ISTR she met people from ANZTSR, became actively involved and has been a member of the ANZTSR for the 16 years and on the executive for the last 12 years, first as an editor of TSR for 5 years and since then as a general member and as a Deputy Chair. Ruth Phillips is an Associate Professor at the University of Sydney, teaching in the Social Work and Policy Studies program. Ruth’s 22 years of research has focused on the third sector, social policy and feminism, with a particular interest in Australia and East and South East Asia. Ruth has published widely in journals and edited books in these fields as well as supervising more than 20 PhD students to completion. 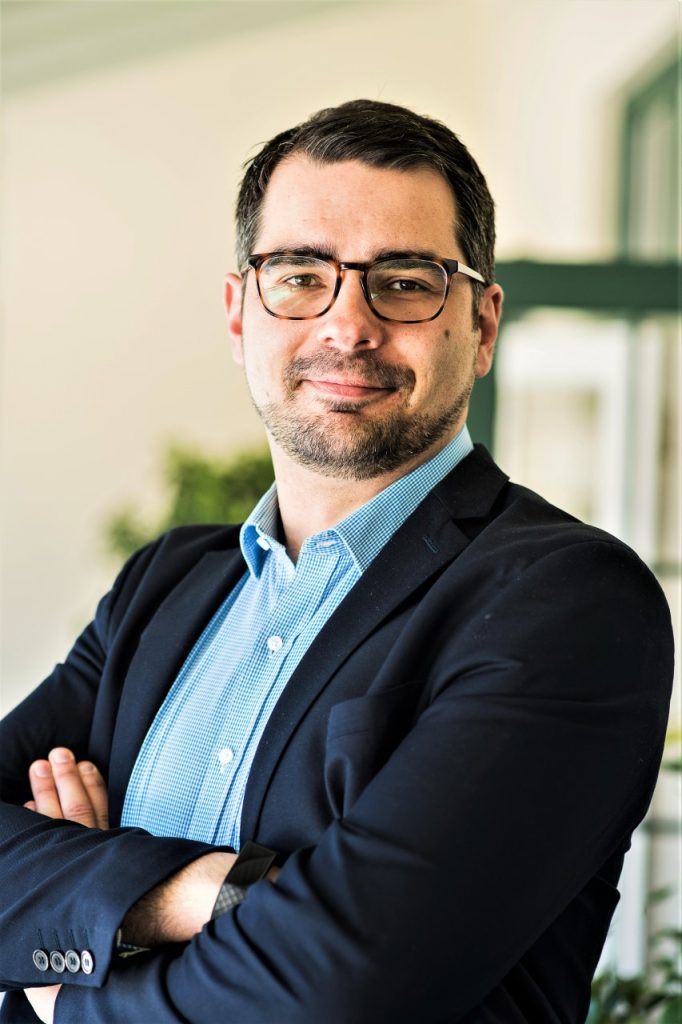 Krystian Seibert is a researcher, educator and advocate focused on public policy, philanthropy and the not-for-profit sector. He is an Industry Fellow at the Centre for Social Impact at Swinburne University of Technology, and is a Policy Adviser to Philanthropy Australia, the peak body for philanthropy in Australia.

Krystian was previously an adviser to a former Australian Assistant Treasurer, where he was responsible for the delivery of major not-for-profit sector reforms including the establishment of the Australian Charities and Not-for-profits Commission and the passage of Australia’s first comprehensive statutory definition of charity, the Charities Act 2013. He is a member of the Australian Taxation Office’s Not-for-profit Stewardship Group, the Advisory Council of the International Centre for Nonprofit Law, and the Editorial Advisory Boards of the Third Sector Review, Alliance Magazine and Pro Bono Australia.

Krystian is a frequent media commentator and is regularly asked to provide expert commentary on philanthropy and the not-for-profit sector in Australia and beyond for print, radio and TV. 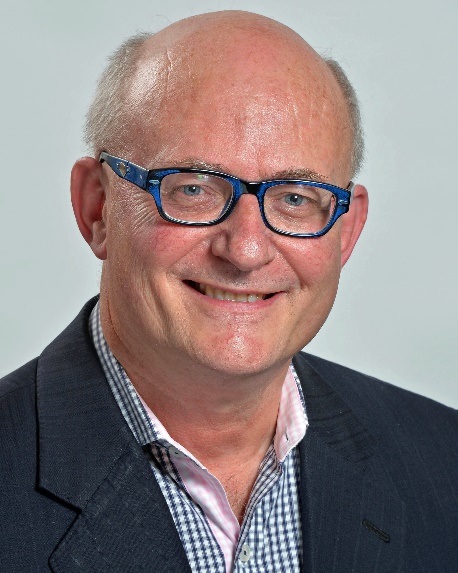 Bernard is recently completed a Social Justice Research Fellowship and is a teacher at the University of Sydney, and a non-executive director of a number of not-for-profit human services NGO’s. He has held senior leadership and policy development roles in the human services sector including 13 years as CEO of CatholicCare Sydney. He is interested in social justice and the impact on human service NGO values of operating in market based service contexts. 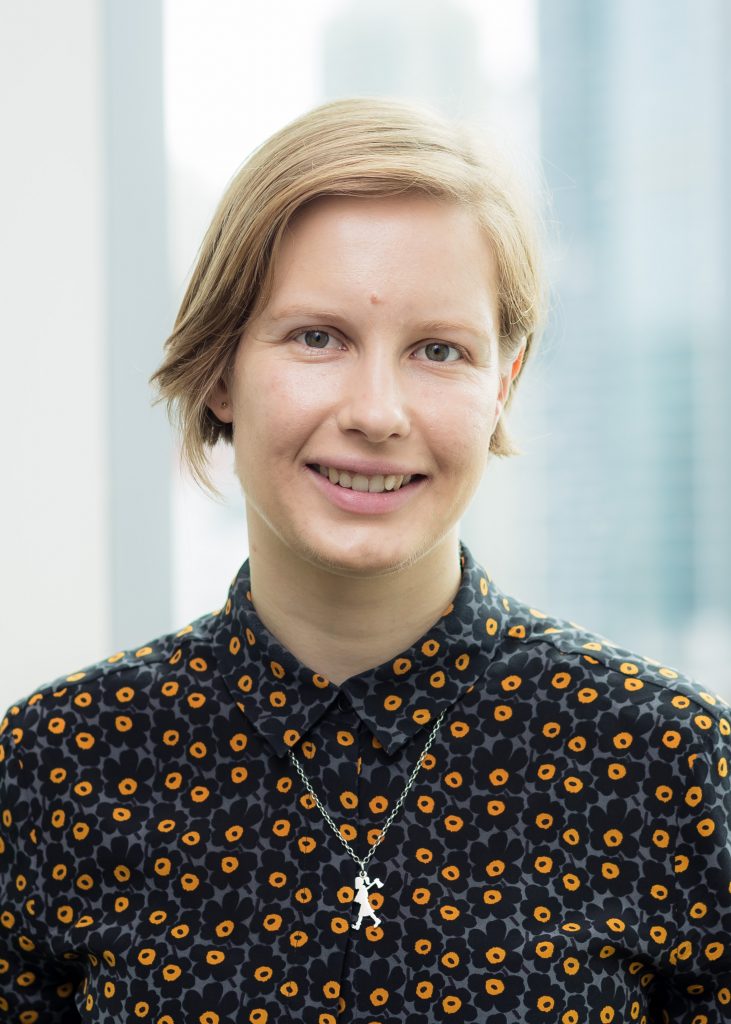 Dr Ruth Weatherall is the Program Director of the Masters of Not-for-Profit and Social Enterprise Management at the University of Technology in Sydney. Dr Weatherall received her PhD in 2018 from Victoria University of Wellington. At UTS, Dr Weatherall teaches in the areas of advocacy and social change, fundraising, social impact measurement, and nonprofit theory. In her research, she focuses on how social change is achieved in and through third sector organisations. Her forthcoming book Reimagining Academic Activism: Lesson from Anti-violence Feminist Activism explores how academics can become more involved in grassroots community organisations. She continues to work closely with community organisations in the domestic violence sector in Aotearoa New Zealand. Roel joined the Discipline of Accounting of the University of Sydney Business School in August 2014. He was previously appointed as an Assistant Professor of Accounting at the Amsterdam Business School, University of Amsterdam. Roel’s research activity to date has been driven by an interest in the complexities surrounding non-governmental organization (NGO) accountability. In his PhD he investigated over an extended time period the construction of accountability in the relationship between Dutch NGOs and a governmental funder. He also examined the operationalization of proposed accountability solutions on a practical level within a group of international development NGOs. His current research interests focus on non-governmental organization (NGO) accountability practices, accountability and governance in voluntary sports organisations, offshoring services in the accounting profession, and blame & crisis management in auditing. Roel has taught a number of courses at undergraduate and postgraduate level, including courses in Financial Accounting Principles, Qualitative Research Methods, and Sustainability, Accountability and Ethics. 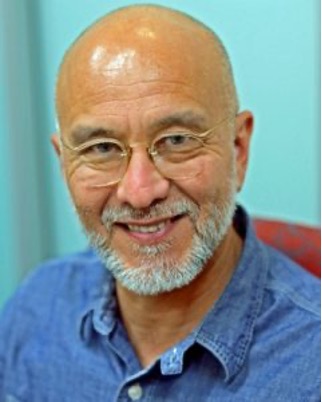 José is a lecturer at the University of Notre Dame Australia School of Business, Sydney Campus. After a long marketing career in the for-profit sector, particularly in the highly competitive Brazilian fast-moving consumer goods (FMCG), media, hospitality and agribusiness industries, I decided to make a radical change to the not-for-profit sector and academia. This drove me to Australia in 2004, where I concluded my master’s degree and PhD in not-for-profit marketing. My research interests include individual giving behaviour, fundraising, social marketing, retail marketing and services marketing. Lynne Keevers is a Senior Lecturer in Social Work at the University of Wollongong. She has a professional and research interest in the practices of social justice in community organisations and the contributions of these organisations to the health and well-being of local people and the communities in which they live. Her current research focuses on practice-based approaches to the study of: youth homelessness; violence and trauma in relation to women, young people and children; housing for people who are ageing with an intellectual disability and their ageing carers and community-based partnerships working to reduce energy poverty in Timor Leste. She is experienced in the use of collaborative methodologies such as participatory action research, collaborative ethnography and feminist-informed participatory research. Before commencing work in academia Lynne worked as a social work practitioner in the community services industry and TAFE. Ushi is an academic at Western Sydney University where she researches disclosures in the nonprofit space. She specialises in the financial disclosures, governance and accountability of nonprofit organisations. In her PhD, Ushi examined ‘Factors influencing the extent of accounting disclosures made in the annual reports of publicly reporting Australian not-for-profit organisations’. Her current research projects include exploring people’s perceptions to financial disclosures, the influence of various factors (such as resource dependency, board financial expertise and technical capacity) on financial disclosures and the relationship between governance boards and financial transparency within the Australian nonprofit context. Ushi has published in nonprofit industry journal, such as The Conversation, Pro Bono and Third Sector News. She is frequently asked for charities and not-for-profit-related commentaries by media outlets.

Ushi is closely involved with industry partners like CPA Australia, in particular CPA Australia’s nonprofit discussion group. She is an advisory panel member of the Australian Accounting Standards Board (AASB).

In addition to having worked in in Corporate, Insurance, Hospitality and Education, Ushi has completed a PhD, two Masters in Accounting (both with distinction), and a BSc (Hon) in Economics & Finance. For her academic excellence, Ushi was included on the Western Sydney University (WSU)’s Dean merit list, received a Dean’s medal from WSU and was invited to join the Golden Key International Honour Society. Ian is an Associate Professor at the University of Western Australia Law School where he teaches and researches in Taxation and Not-for-profit Law, with a focus on the intersection between Not-for-profit Law, Tax and Corporate Governance. He has a number of years’ experience as a law firm and in-house legal practitioner and practical experience in the regulatory and governance issues faced by not-for-profits, including as a not-for-profit board member of Street Law Centre WA (previously) and of the Charity Law Association of Australia and New Zealand. Ian is also a member of the Law Council of Australia’s Charities and Not-for-profits committee and of the NFPs UWA research group, as well as being a co-editor of Third Sector Review, along with David Gilchrist and Fiona McGaughey.

He is currently professor of accounting in the UWA Business School and co-convenor of the Not-for-profits UWA Research Group. Additional to his Not-for-profit focus, in this role David teaches and researches in public finance, auditing and economic history. He is currently co-convenor of the Australian Studies Research Network at UWA and a member of the board of the Centre for Western Australian History.

David researches in the areas of Not-for-profit sustainability, governance and policy focusing mainly on human services including the NDIS in Australia. He has written, edited or contributed to eight books focused variously on collaboration between sectors, public sector accountability and economic history amongst other things. He authored the first report on Australia’s charities in 2013 and the NDIS Costing and Pricing Framework.