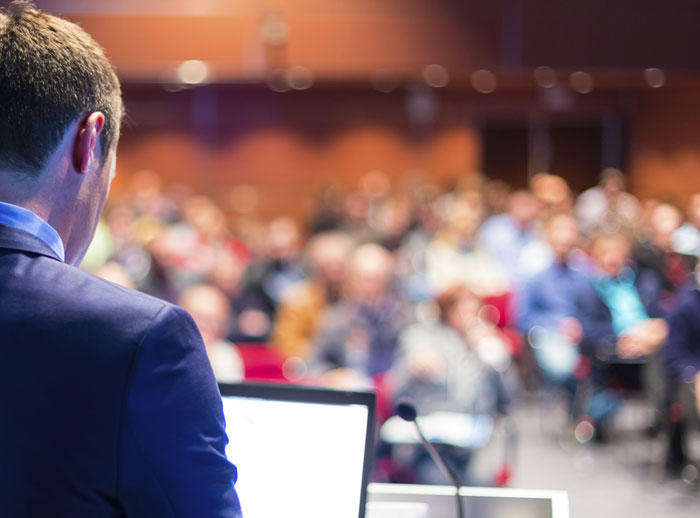 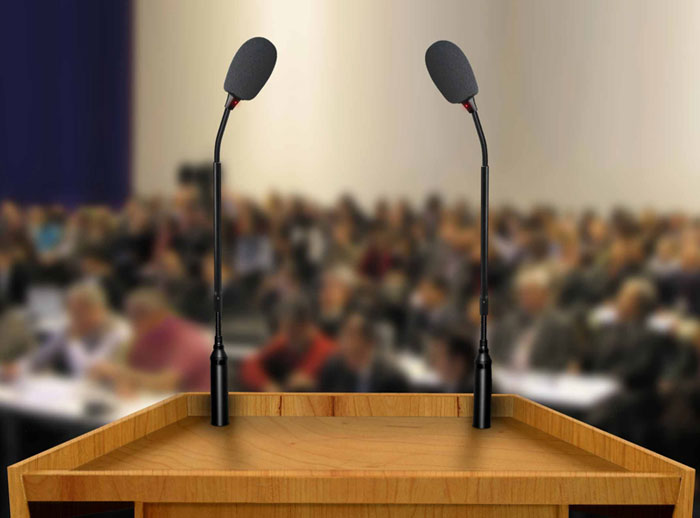 The Australian and New Zealand Third Sector Research Inc (ANZTSR) is a network of people interested in pursuing and encouraging research into private, not-for-profit, community of voluntary organisations and the activities of volunteering and philanthropy.

ANZTSR was launched in 1993. It arose from the growing awareness of the importance of the Third Sector in Australia and New Zealand, and paucity of reliable information about it and the difficulty of working as isolated researchers.

ANZTSR is an Incorporated Association.

ANZTSR joins similar organisations in the US (ARNOVA) and the UK (ARVAC) and the International Society for the Third Sector Research (ISTR) as active networks that promote communication between researchers and help develop synergies in the research endeavour. Research networks have also formed in several European countries and regions, in Latin America and Japan.

These all testify to growing interest in the Third Sector.

The Third Sector is an important, but hitherto under-valued and under-researched sector of societies, political systems and economies.

Information about ANZTSR and the Third Sector can also be found in our Brochure.

A brief history of ANZTSR is available here .